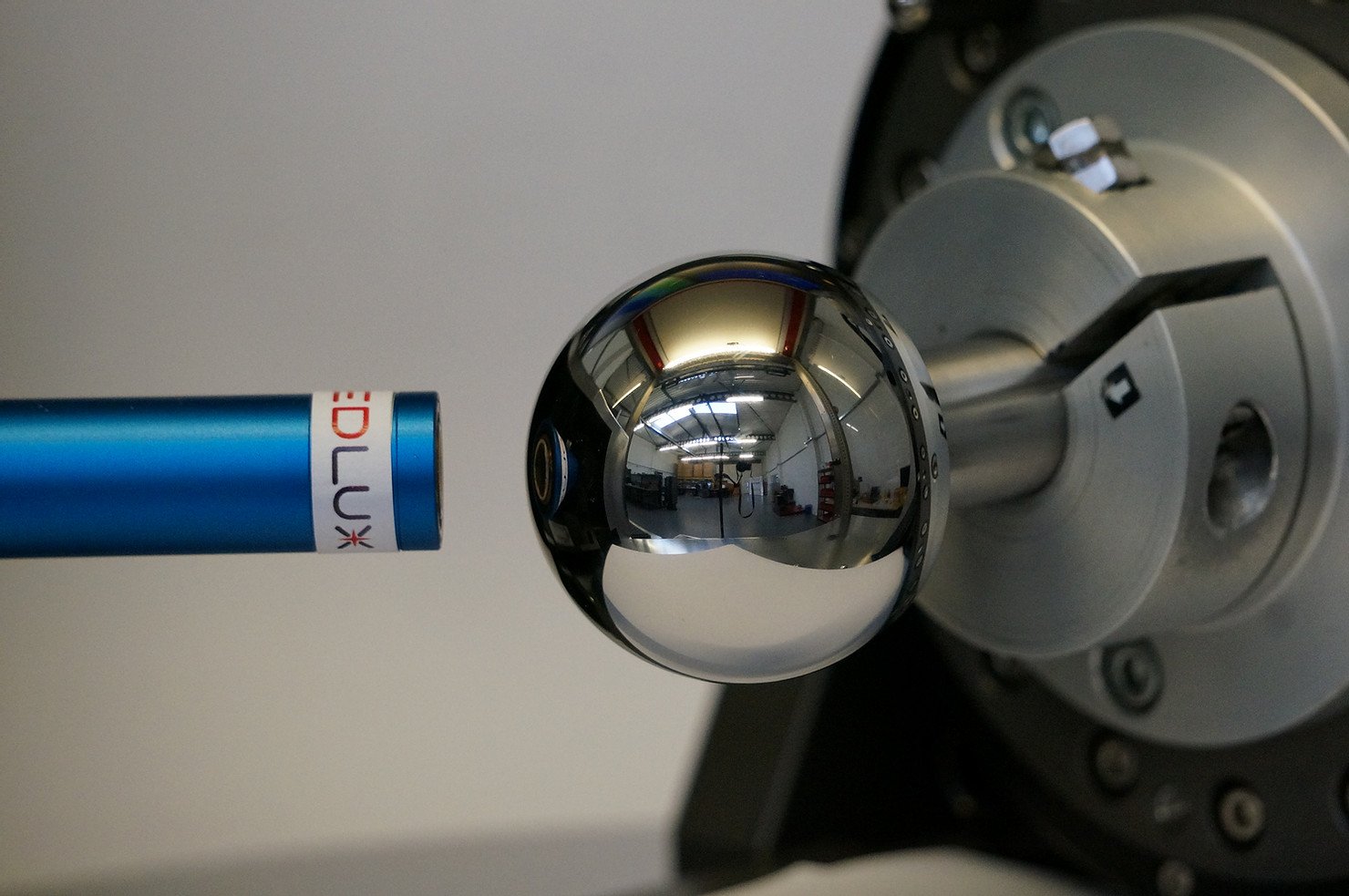 Let us first look at a joint from the simulator:

A few points should be noted here:

And in comparison, a retrieval:

In this case, the following differences are apparent:

How to Analyse Wear Geometrically in 4 Simple Steps.

The optical CMM used for these measurements is described here. 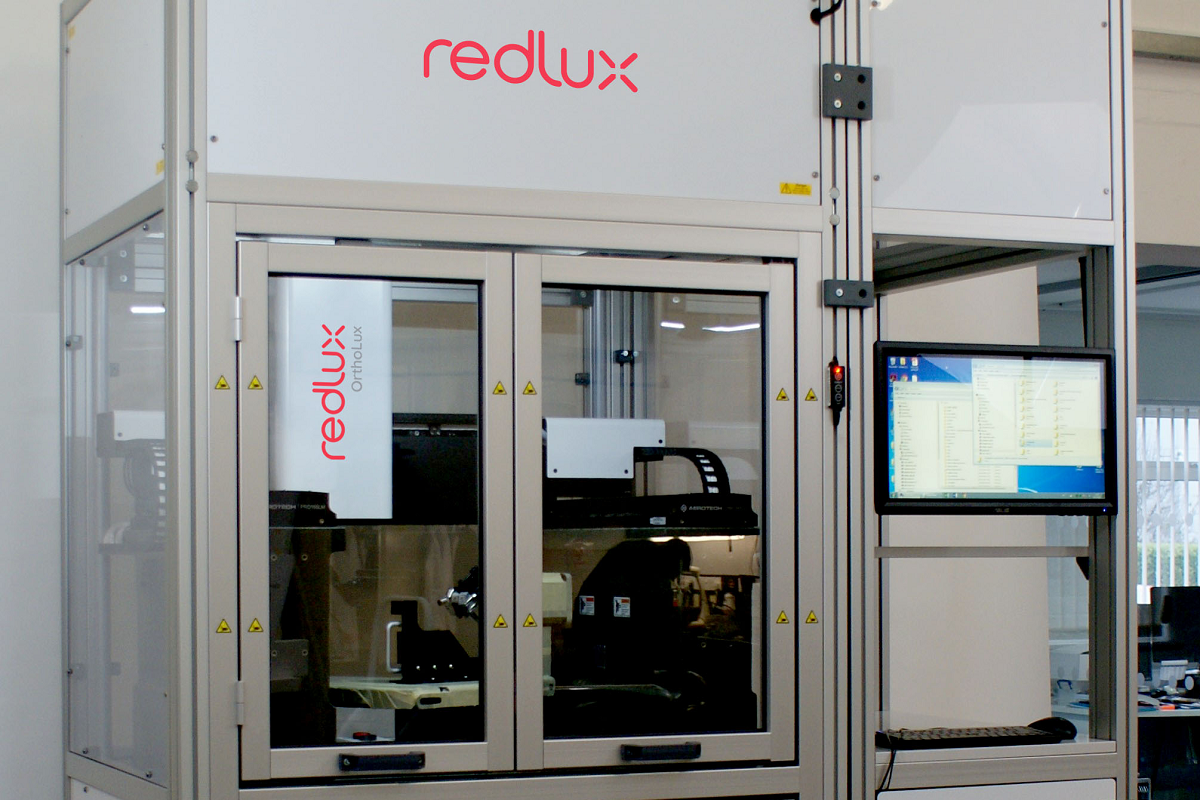 What is a Coordinate Measuring Machine (CMM)?

We’re helping organisations all over the world reap the benefits of world-leading metrology. Speak to our experts.